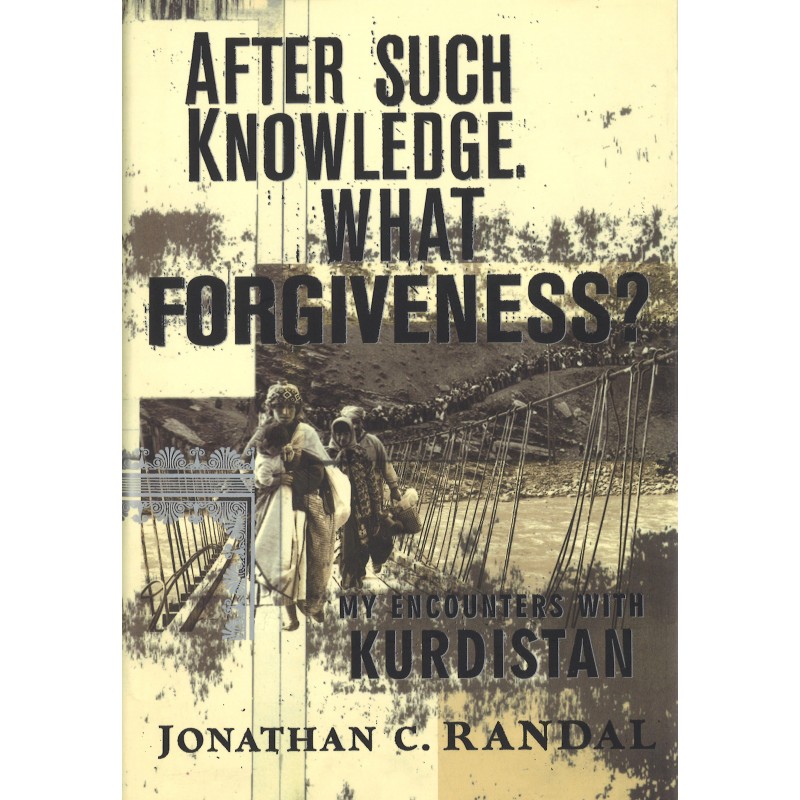 After Such Knowledge, What Forgiveness? 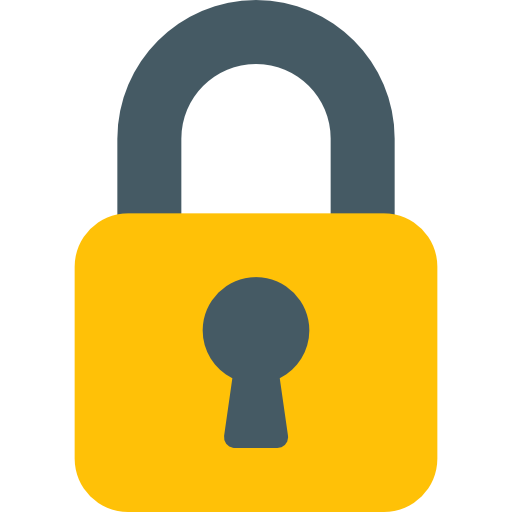 After such Knowleoge. What Forgiveness ?
My encounters with Kurdistan

This highly readable book, filled with colorful detail and personal anecdote, concerns the Kurds, the least known of the major peoples of the Middle East. Mr. Randal has spent more than a decade moving among them and inquiring into their affairs, and he gives us a valuable firsthand account of the battle they have waged against all of those (including fellow Kurds) who have tried to rule them. indomitable warriors, the Kurdish tribesmen have always lost at the peace conference whatever they win on the battlefield, but they never give up. Mr. Randal has a fascinating tale to tell, and nobody has told it better than be does here.